Sisters of the Holy Spirit

A Brief History of our Founders

Sisters of the Holy Spirit

A Brief History of our Founders

The Sisters of the Holy Spirit were founded as a Diocesan Congregation in Cleveland in 1932. They are primarily known for their ministry to older adults at Jennings, but the community traces its roots back to Russia in the mid 1800s through its Foundress, Mother Josephine. 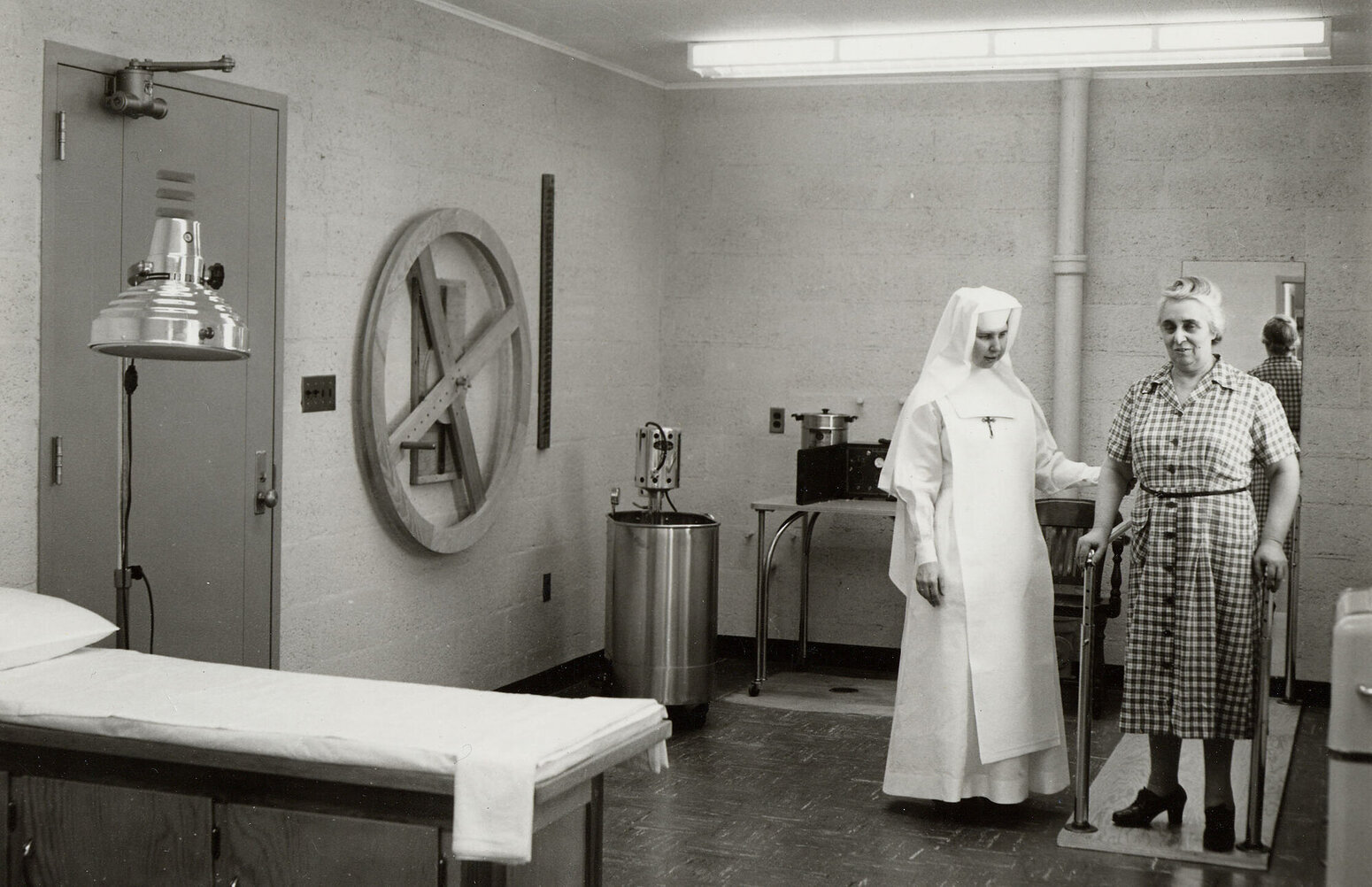 Sisters of the Holy Spirit were involved in compassionate care delivery at Jennings for decades.

Mother Josephine was born Barbara Timofieff Finatowicz in Smolensk, Russia of Russian Orthodox parents. She converted to Roman Catholicism and was disowned by her family. Seeking Religious life she finally entered the Carmelite Monastery of St. Bridget in Rome where she remained seven years. 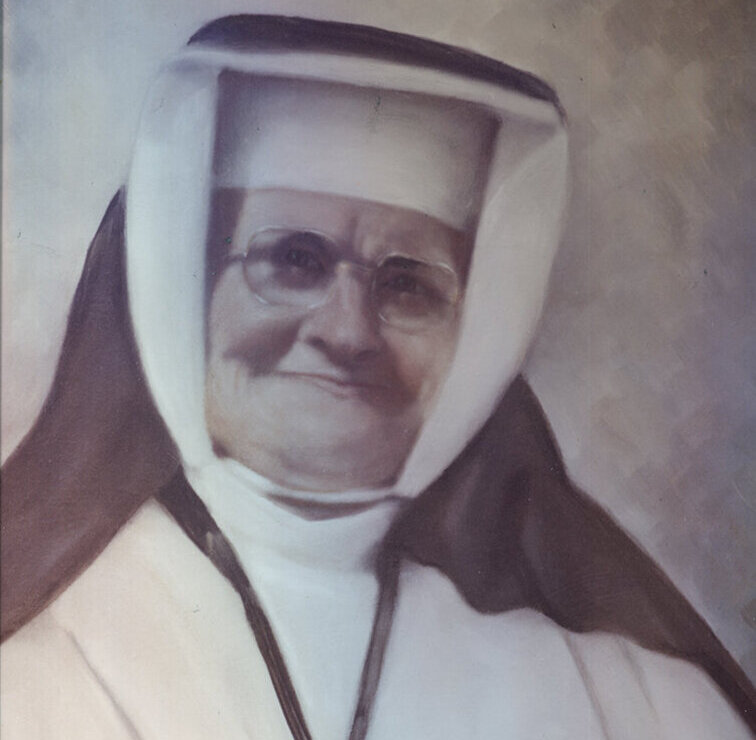 Mother Josephine was the foundress of the Sisters of the Holy Spirit. 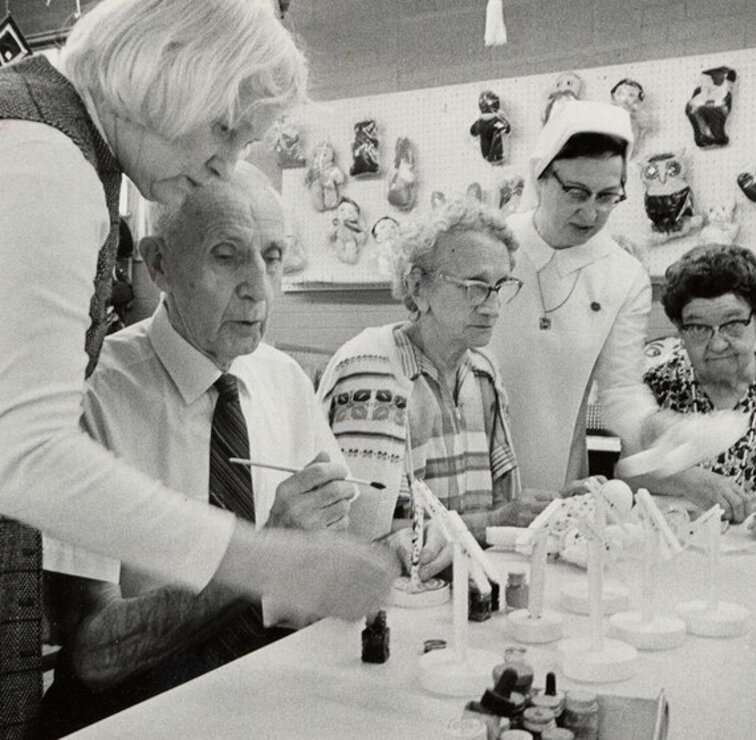 Sister Margaret Mary was the first Director of Nursing at Jennings.

Several Communities were left independent throughout Europe. Finally the Sisters settled in Krakow, Poland. From this house Mother Josephine led a group of Sisters to St. Petersburg, Russia where they ministered underground due to persecution of Roman Catholics by the Czar. The Sisters, in the traditional nursing garb of the day, offered home health care to the elderly while also offering their apartment for the celebration of clandestine Masses since the celebration of Roman Catholic Mass in the Churches was forbidden.

Mother Anthony (Jozefa) Kolasa was sent to America with three other Sisters to beg funds for the European Community. They were invited to supervise the domestic work and infirmary at Ss. Cyril and Methodius Seminary in Detroit.

The Bishop there did not want to open another Novitiate and the Sisters moved to Donora, Pennsylvania where they began teaching at St. Mary School. Subsequently Bishop Canevin instructed the young Community in Donora to “sever all connections with the former Community” and organized them into a new Congregation.

After living in diaspora with several different Communities, Mother Josephine and Mother Anthony arrived in Cleveland and assumed the care of orphans at Holy Ghost Byzantine Church on Cleveland’s west side.

The Sisters and orphans moved to two duplex homes on Corlett Avenue in Cleveland. The Blessed Sacrament was first reserved in the Chapel on Corlett Avenue on December 4th. In 1929, Bishop Schrembs received the first Novices into the fledgling Diocesan Community.

The Decree of Erection established the Motherhouse in Cleveland and five Sisters made profession as Sisters of the Holy Ghost. When Parmadale was opened, the orphans were moved from Corlett and the Sisters began to care for the elderly in one of the two houses on Corlett.

Monsignor Gilbert Jennings left a bequest for the building of a home for older adults who could not otherwise afford suitable housing. The Sisters donates 50 acres of farmland in Garfield Heights and linked the bequest to establish Jennings Hall. On January 25, 1942 the Sisters moved into their new Motherhouse in Garfield Heights on farmland purchased in 1930. On March 17, Jennings Hall was dedicated by Bishop James A. McFadden. Monsignor Michael Ivanko was the Director with Sister Mary Hyacinth as the “superintendent.

Following a tragic fire on February 2, 1946 that destroyed all but the foundation of Jennings Hall and claimed the lives of 13 residents, Jennings Hall was rebuilt. It was rebuilt on the original foundation using brick from St. John’s Cathedral which had been torn down. Sister Joanne Frances became the first Sister to serve as administrator. Sister Mary Agnes and Sister M. Loretta began teaching with the Sisters of Notre Dame at St. Michael School in Independence.

Sisters held roles in operations at Jennings as well as other careers such as education in various Northeast Ohio Catholic schools.

Sisters of the Holy Spirit became sole member of Jennings. Jennings grew to include additional residences and services, The organization expanded into Shaker Heights, Brecksville and Chardon.

"What does it take to transform that moment of despair into years of friendship and frolic? It takes a team of angels...and that's what you are!"