Jim & Joan Clark: Generosity is the legacy of long-time board member

In 1991, Jim Clark had just retired. He had plans to volunteer or get involved in areas that he felt had a big impact on his life when Jennings board member Al Hanzlick extended the opportunity for him to join Jennings' Board of Directors.

He thought it might make a good transition from work to retirement, not fully realizing then the impact he would make on the organization as a board member, board chair, donor and friend of Jennings.

"The board afforded me the ability to use skills and interact with people still in business, Jim said. "My volunteer work started with some very talented people at Jennings, and to see growth and fulfillment was exciting."

The first "aha" moment in Jim's work with Jennings was his involvement in Jennings' first major capital campaign that would help the organization transition from the 1940s nursing home to a new, state-of-the art residence. He stayed engaged continuously and feels the welcoming relationship with Jennings' leadership not only made it easy to work hard, but also to enjoy many activities and develop lifelong friendships.

Jim is not alone in his generous spirit. He credits his wife, Joan, as his inspiration: "We've always felt that with our capacity we have an obligation to contribute to things that are important to us." He teased, "If it were up to her, she'd give it all away!" 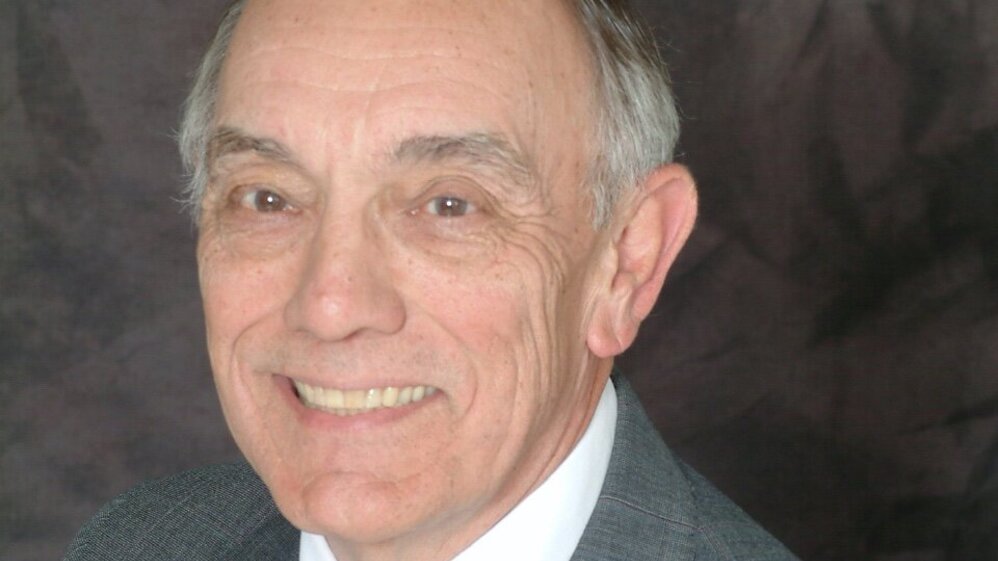 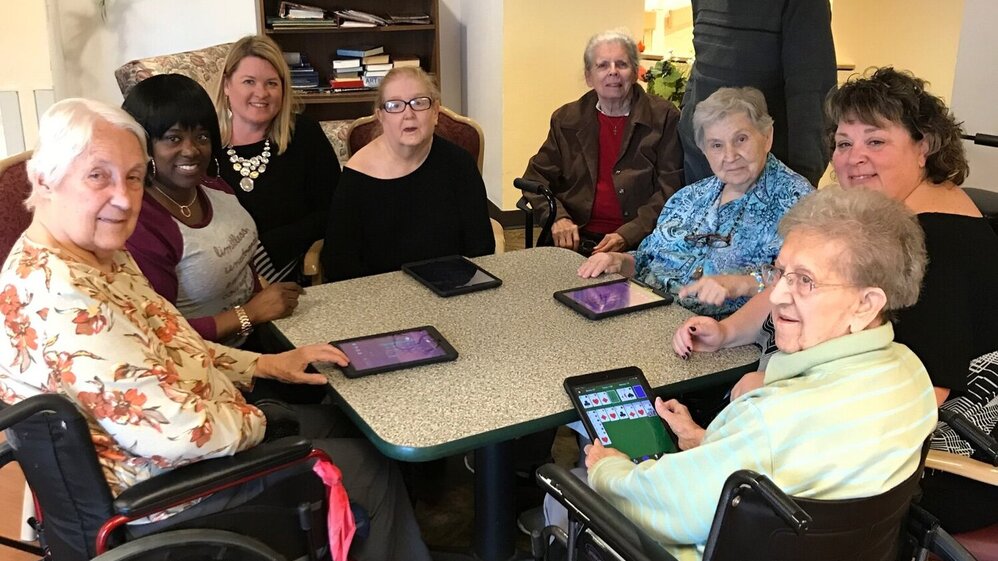 The generosity of Jim and Joan Clark's lead gift helped to purchase iPads and apps for Jennings residents to enjoy in addition to the Music and Memory(TM) program.

Confidence in an organization

Involvement at Jennings built confidence in his growing support. He "is amazed" at the growth of Jennings and how the staff has managed the organization's increasing ability to serve the community. "An organization with a great reputation and skills is always in demand, and Jennings has high marks," Jim says. " You can sense a difference when you walk in the front door. There is a spirit about the place, and you can see the residents active and involved."

Jim also loves the association between Jennings and the Sisters of the Holy Spirit. He is impressed that such a small group of Sisters has a big influence on the staff. "How good Jennings is, it's a reflection of what they are able to accomplish and the donors' support."

Jim and Joan became donors to the endowment when he felt he was outliving the expectations of his annuities. The dividends provided the opportunity for him to give to Jennings' endowment and create a named fund. He worked with Jennings' Director of Development and Director of Mission and Ministry, who combined a cause he wanted to support with a Jennings need and thereby established the James D. and Joan M. Clark Fund for Resident Spiritual Support. The named fund combines his commitment to Jennings and passion for supporting his faith, and he hopes it gives his children a way to keep giving over time.

"I look forward to my continued association with Jennings," Jim said. "It's important for us to support Jennings while we're here and when we're gone."

"What does it take to transform that moment of despair into years of friendship and frolic? It takes a team of angels...and that's what you are!"