Veterans Day offered Jennings staff the privilege to honor veterans we serve. We hosted celebrations to show our gratitude for their service to our country.

Jennings at Brecksville residents commemorated the day with a delicious luncheon. Staff recognized veterans individually and thanked them for their service with a flag lapel pin in a pinning ceremony. Residents sang "God Bless America" in a moving rendition.

Jennings' Garfield Heights campus held its annual flag ceremony and honor luncheon. After personally greeting each present veteran, Staff Sergeant Daniel Hudson and Staff Sergeant Dwayne Soblosky began the event with a flag folding ceremony indoors. Director of Life Enrichment Danielle Paluscsak narrated to explain the meaning of each of the folds. Following this preparation, they processed outside to our front lawn. Jennings staff and volunteers processed with flags from each of the service branches and stood by as the flag was raised and lowered to half staff. Local Amvets Post 80 Honor Guard fired a gun salute and played Taps to honor those who lost their lives.

The celebration continued inside, where we recited the Pledge of Allegiance and sang the National Anthem, led by Kathy LiPuma. Jennings’ Director of Mission and Ministry Deacon Dan Galla, who is also a Veteran, recited the Presidential proclamation for Veterans Day 2022. Veterans took a moment of silence in memory of the fallen, with respect to our honorary POW/MIA table, also called the Fallen Comrade Table. Staff Sergeant Dwayne Soblosky offered a moving tribute to his fellow veterans, and Veteran Joseph Degenfelder spoke shared an insight about World War II, Korean War and Vietnam War veterans. While our Garfield Heights student friends were unable to attend this year, they delivered handmade cards, artwork and heartfelt messages that were touching for veterans.

We read aloud the names of each veteran in the Jennings family; Jennings staff thanked each veteran personally and staff members pinned them with a U.S. flag lapel pin. It was truly an honor to show our gratitude for each veteran's service. We also publicly thanked the spouses of these veterans for their support of their service. Following this commemoration, Executive Chef for Jennings' Garfield Heights campus Michael Mills, led us in prayer before Veterans enjoyed lunch.

Thank you to all veterans for your service. We appreciate you, and it is an honor to celebrate you. 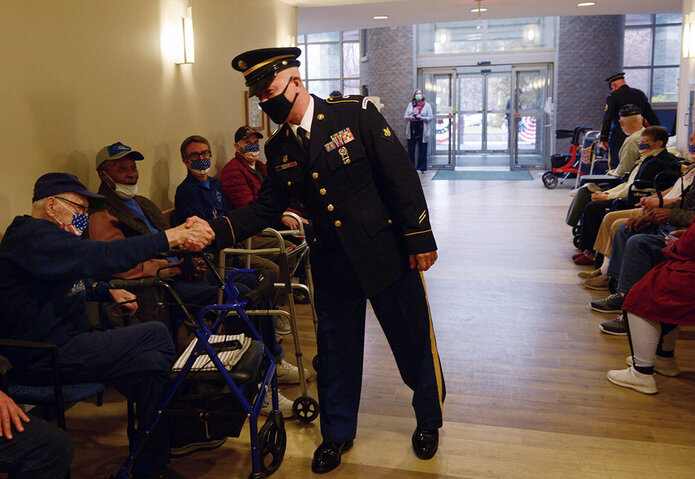 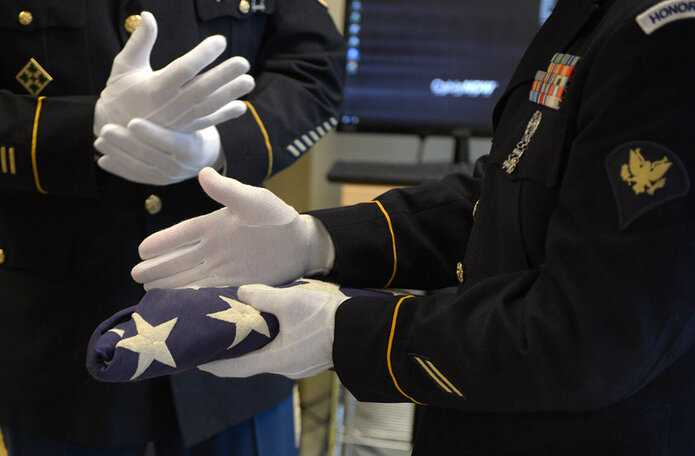 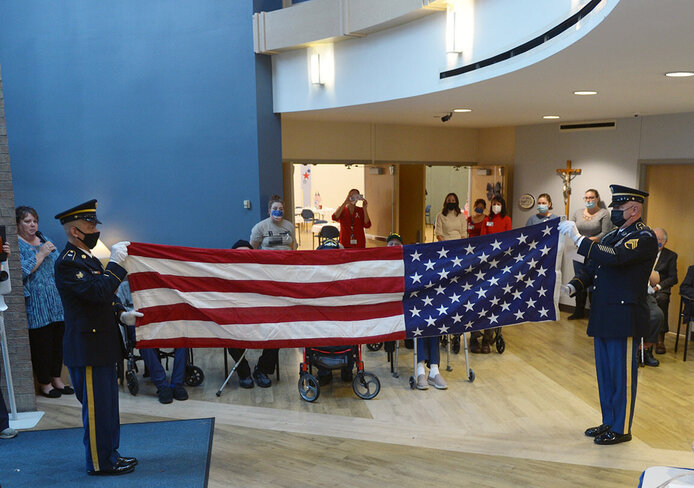 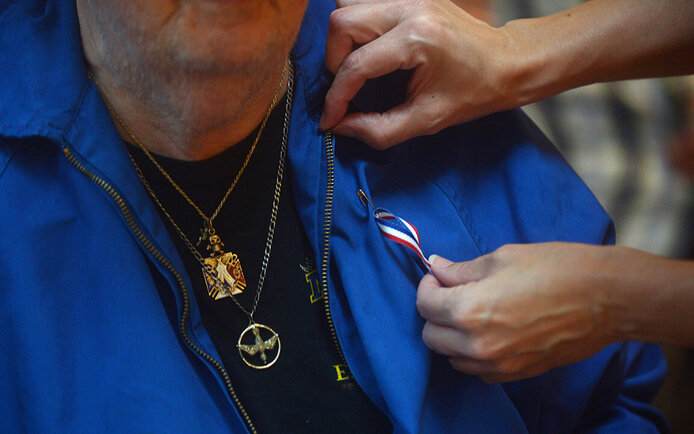 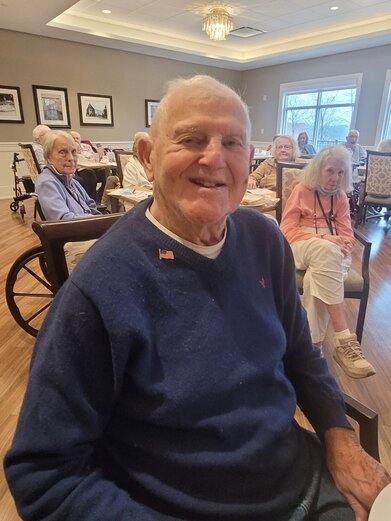 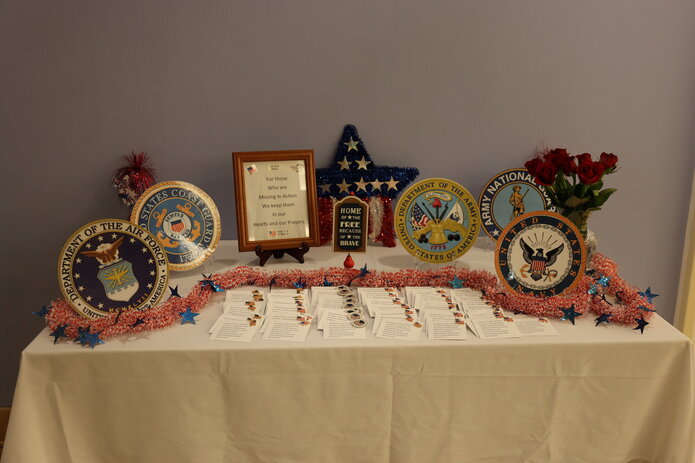 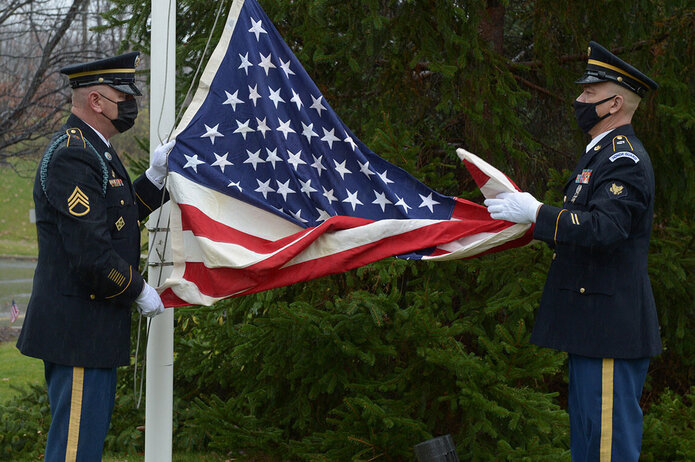 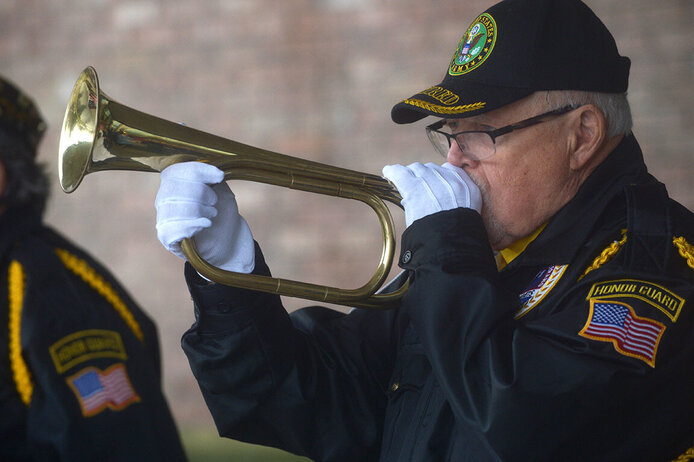 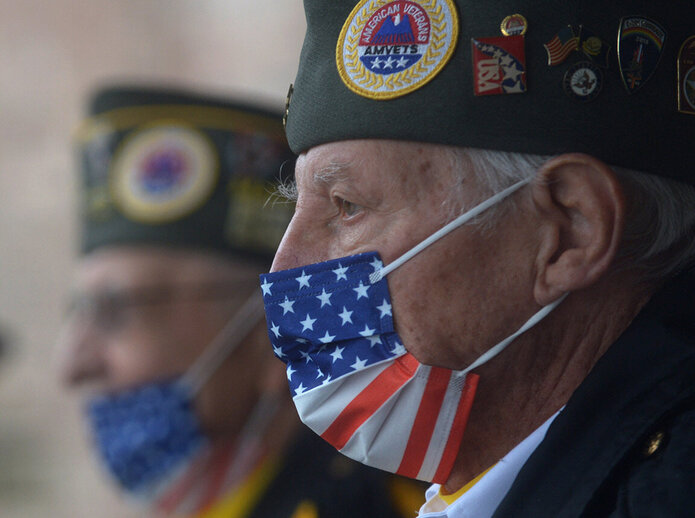 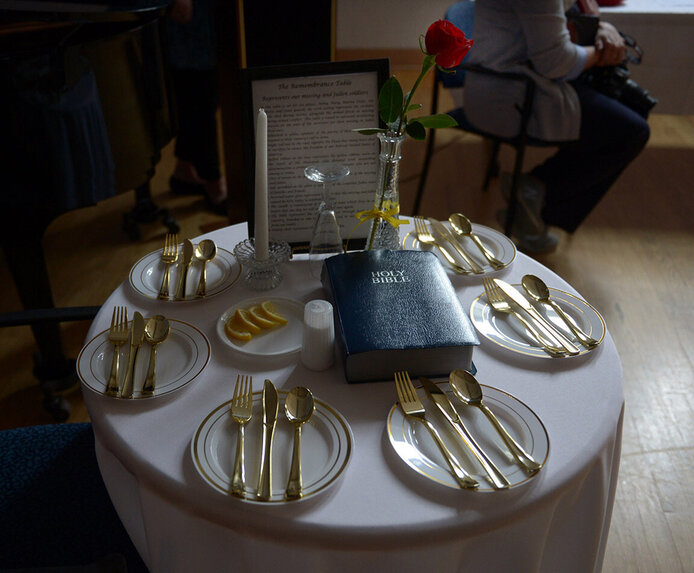 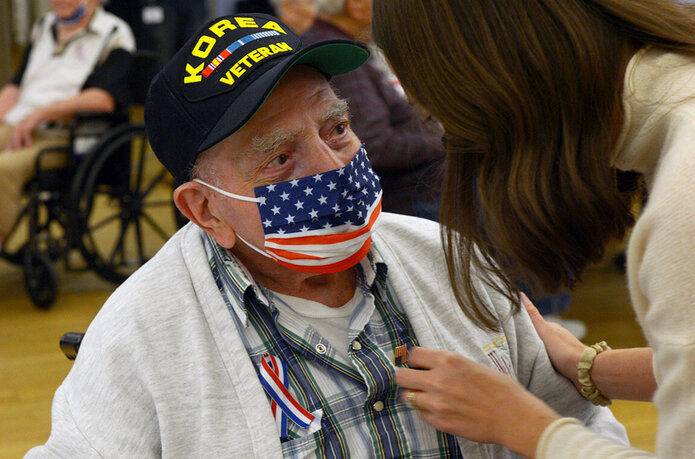 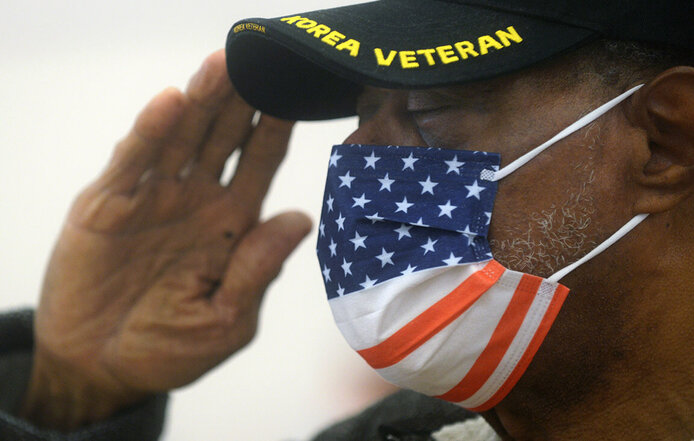 "I would hold the leadership team - back in the day and today - to any top-notch leadership team. It's really impressive. Your ability to grow while remaining true to the fundamentals of who you are as an organization has amplified Jennings' resiliency."