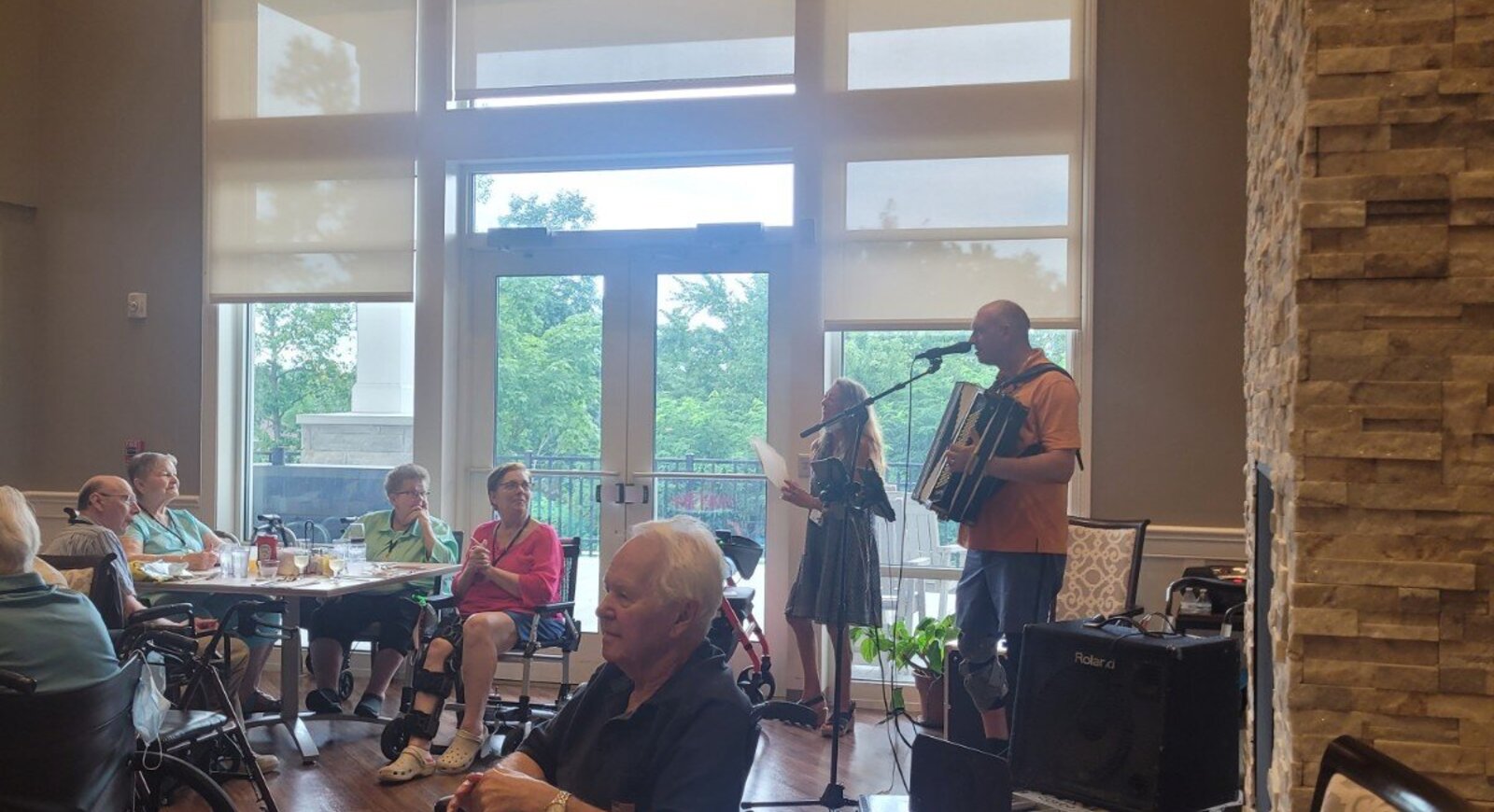 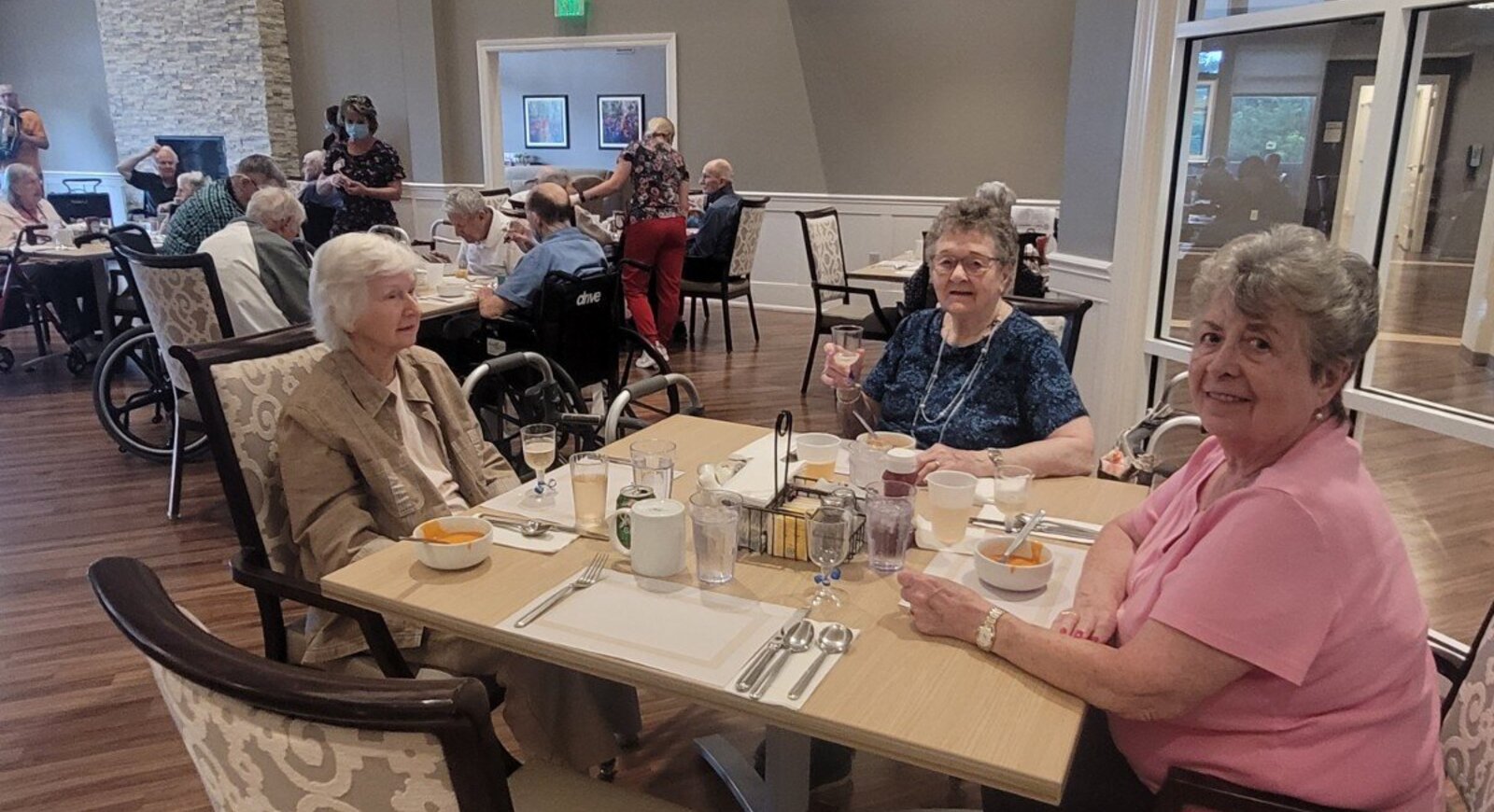 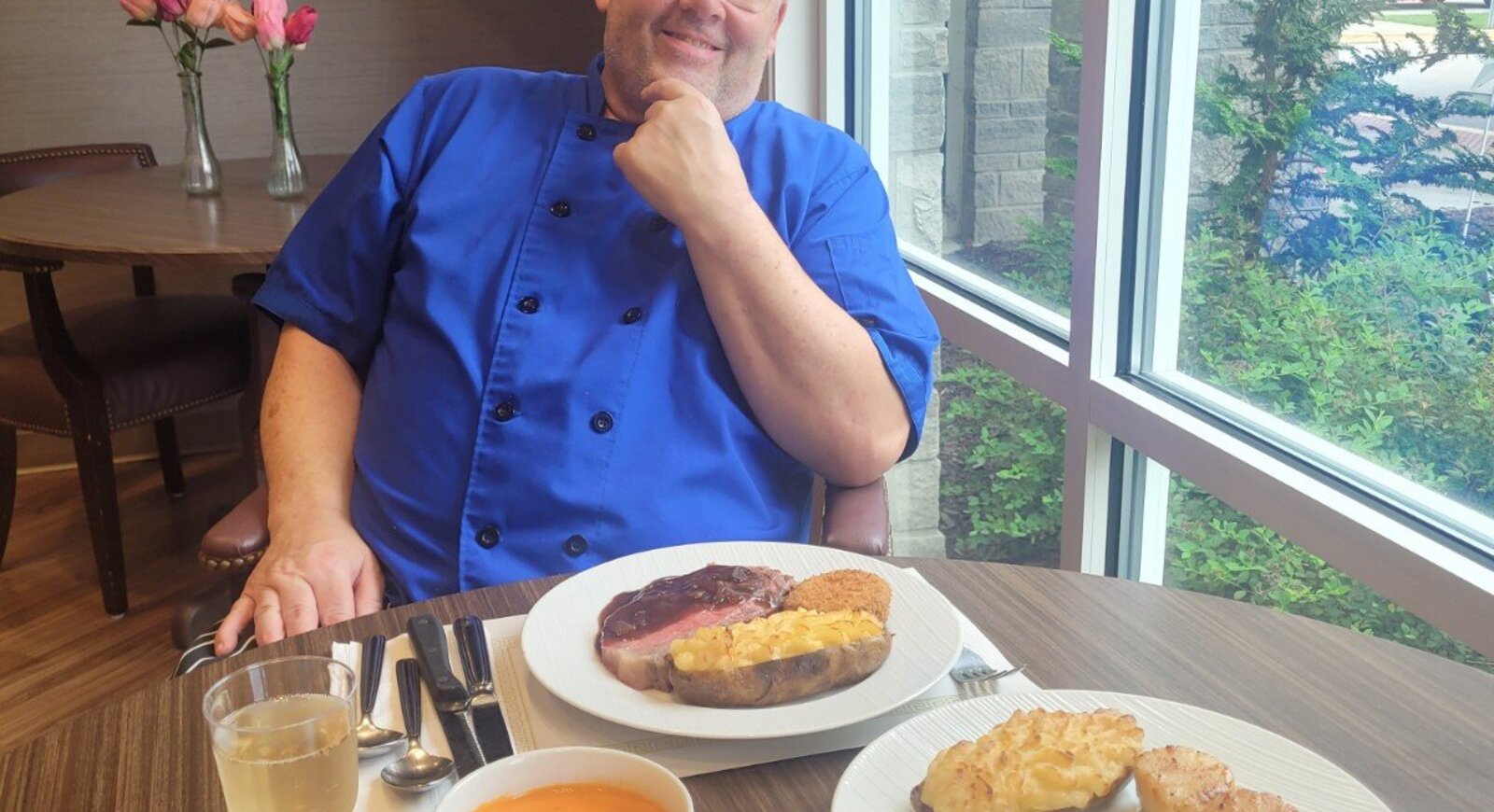 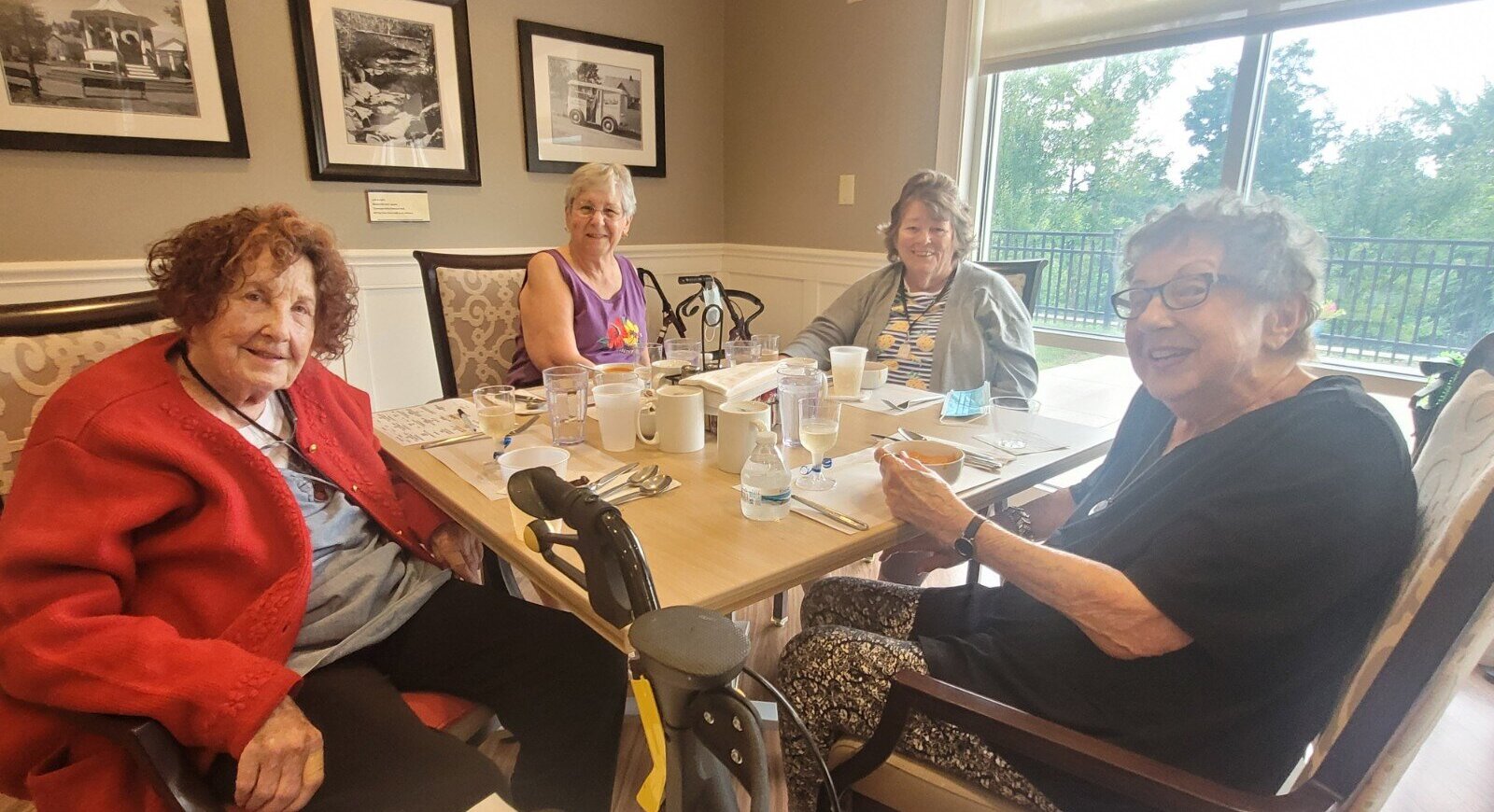 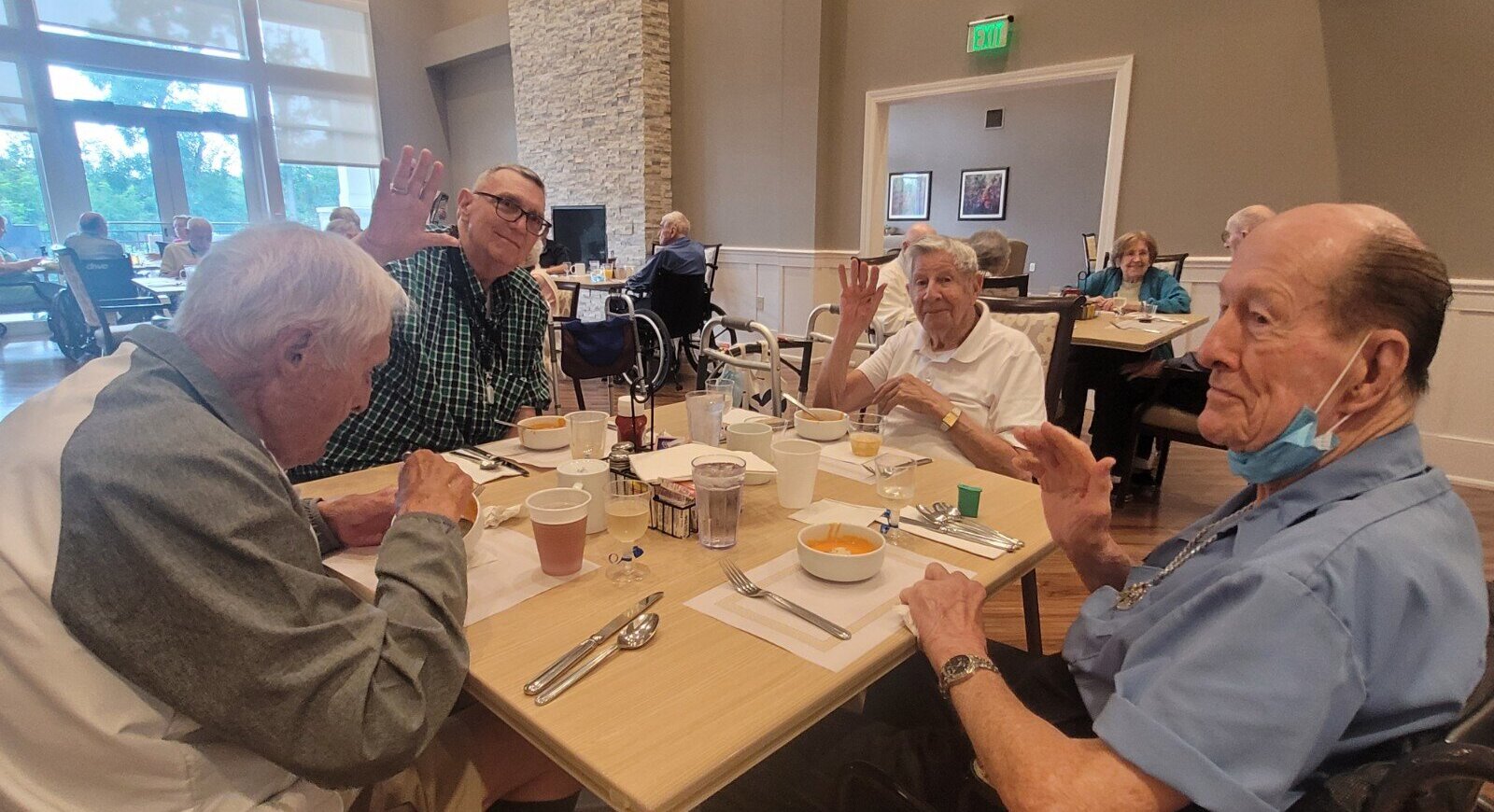 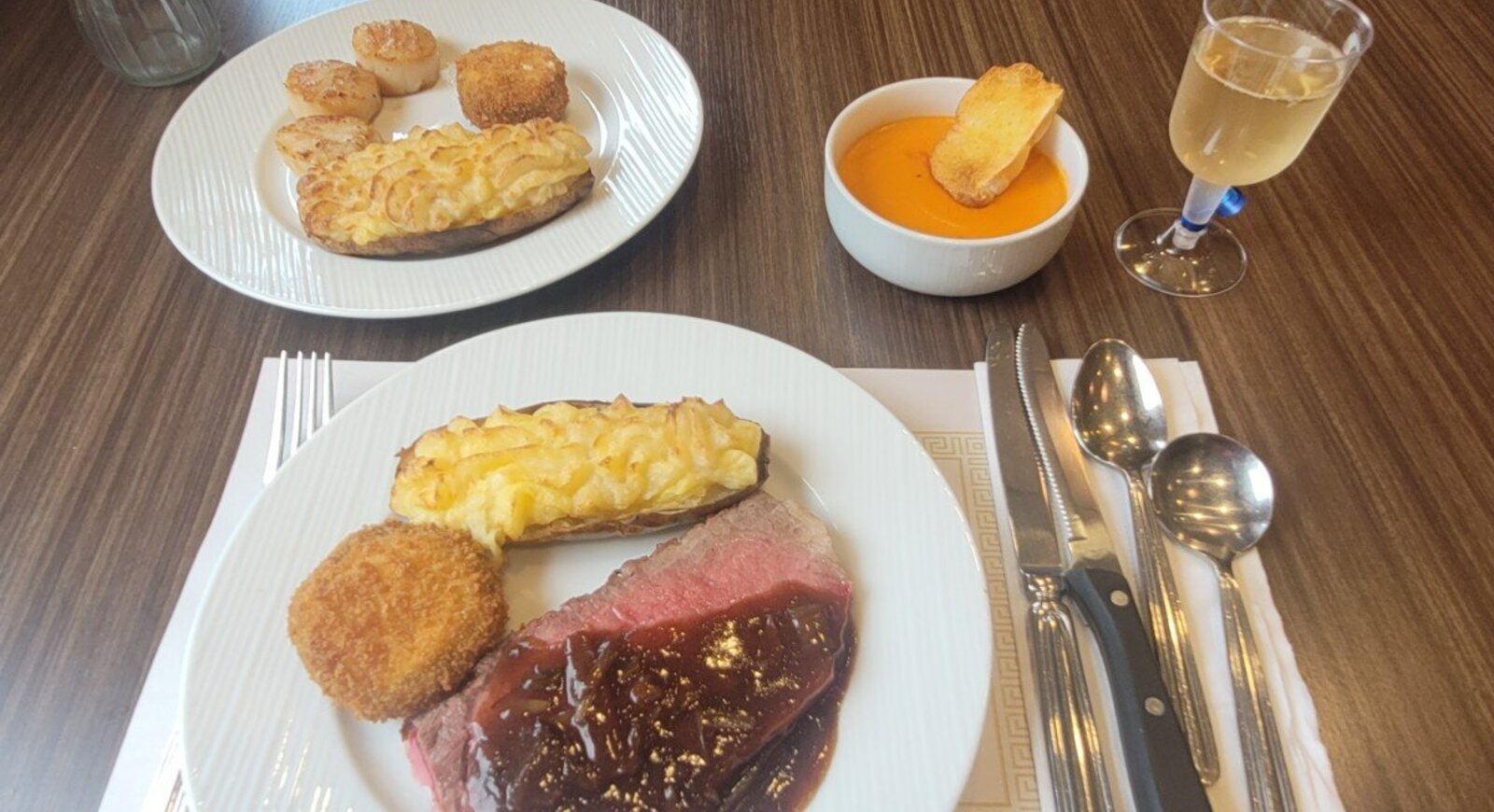 Celebrate good times, come on! We marked the fifth anniversary of Jennings at Brecksville with a feast, music and fun. After a little reminiscing, we also had the opportunity to recognize residents who moved in when we first opened.

It seems like yesterday that we were putting the finishing touches on the building and preparing for residents to move in. We're thrilled that it has grown into a community of wonderful neighbors!

"Wow; this is much better!’ I don’t have to use my back and shoulders the same way, so it feels good at the end of the day.”