Forgiveness: A reflection for the fourth week of Lent

“I will get up and go to my Father and shall say to him:
Father, I have sinned against heaven and against you.” (Luke 15:8)

When asked, Mark Twain named Jesus Christ as the greatest storyteller of all time, and when pressed, Twain suggested that the Prodigal Son was his best work. The story is full of the elements of good fiction: family drama, bad decisions, suspense, reconciliation and ultimately, a happy ending. As in any good story, we can relate to each character and find bits of ourselves mirrored in them. 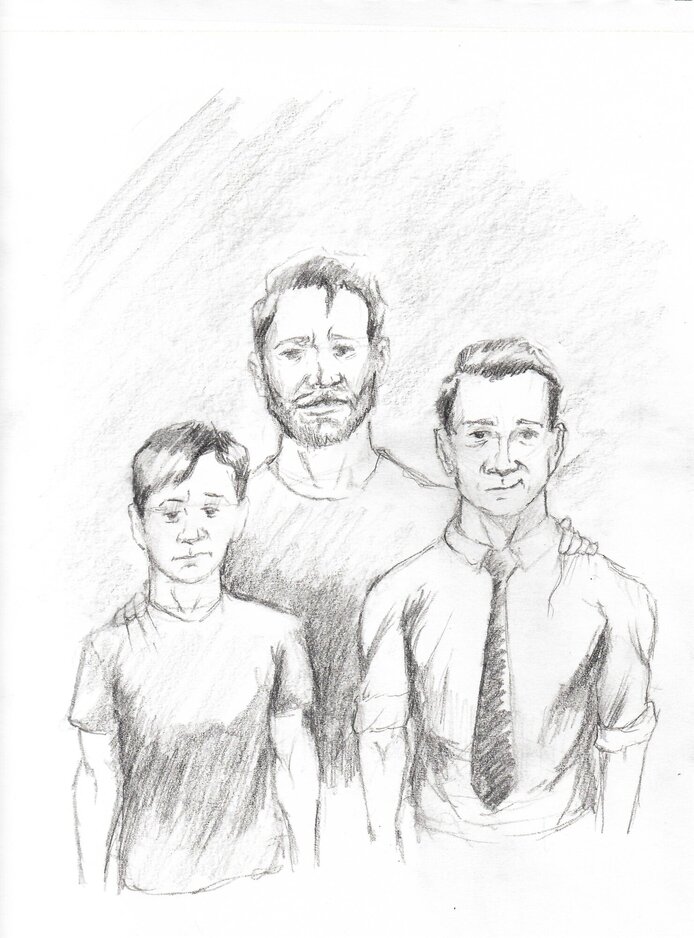 More often than we want to admit we have been the prodigal younger son. We’ve been wasteful and reckless with material goods – we spend too much and recycle too little. While money and possessions are one thing, the ways in which we are wasteful and reckless with the affections of others are more serious. Things can be replaced, but heartache and pain are not so easily overcome and must be honestly dealt with.

Lent is a time for each of us to consider what relationships we take for granted, assuming that they will remain, andalso, the hurts we have inflicted on others that require forgiveness.

Just as often as we’ve been the younger brother, we have been the self-righteous older one. We’ve been diligent,sure to do what has been asked. We’ve been faithful to the letter of the law, even if we resented it. We’ve lined up our virtues and accolades and have taken credit for our own successes and salvation. We’ve judged others by our rules and values. We’ve resented second chances and mercy given to others, particularly when we aren’t able to give the same to ourselves.

Lent asks us to shed our close-mindedness as well as the structures of virtue that keep us from loving others and seeing them as children of God and true brothers and sisters.

Many believe, Pope Francis among them, that this story should be called the Parable of the Merciful Father. For it is the mercy of the father that provides all the plot twists, reconciliation and driving action of the story. He runs out to each of his children and is, in turn, consoling and welcoming and affirming and reassuring. The father meets their needs as a loving parent and forms the family around mercy and forgiveness. In our best moments, we emulate the love and mercy of the Father by seeing others beyond their failings or accomplishments.

Lent is long for a reason. The six weeks of Lent give us a sustained amount of time to consider our relationships with God and others.

How are you the elder son, fixated on accomplishments and justice?

How are you the younger son, squandering both material goods and the affections of others?

How are you the merciful father?

"I would hold the leadership team - back in the day and today - to any top-notch leadership team. It's really impressive. Your ability to grow while remaining true to the fundamentals of who you are as an organization has amplified Jennings' resiliency."

Make care your career! Join an innovative organization with more than 75 years of leadership in quality care.